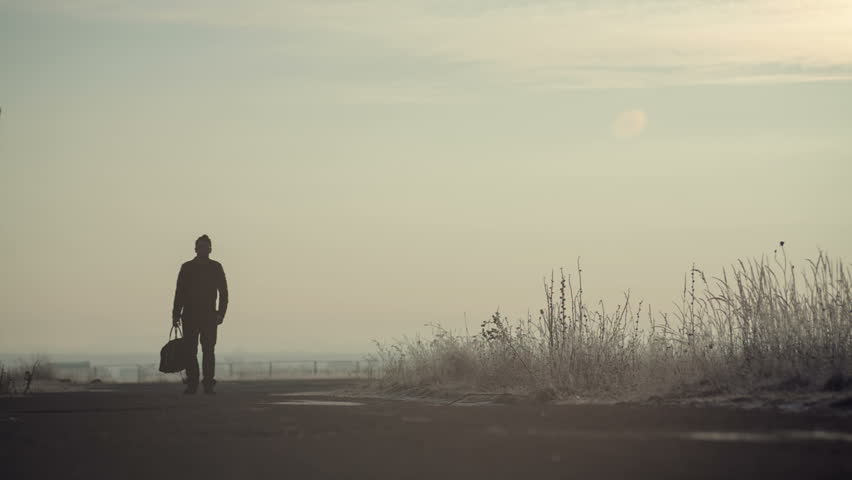 The Week of Prayer for Christian Unity can easily pass us by as it occurs in January each year.  This year I took its’ theme as the basis for my service on Midwest Radio.

However, the week of prayer for Christian Unity is a cooperation between Anglican, Protestant, Orthodox and Catholic churches and has become a familiar practice, we even did it when we lived in the Netherlands.  This simple fact it exists is in itself a strong evidence for the effectiveness of prayer for unity.

History of the Week of Prayer for Christian Unity

When Father Paul Wattson conceived the octave of prayer, he saw unity as the return of the different churches to the Roman Catholic Church.  This influenced his choice of dates for the octave, from 18 January, which was at that time in the Roman Catholic calendar the ‘Feast of the Chair of Peter’, up to 25 January, the Feast of the Conversion of Paul.  In 1909, Pope St Pius X gave the octave for unity his official blessing.  In the mid-1930’s, Abbé Paul Couturier of Lyons, France, gave a new orientation to the church unity octave.  By this time, the observance of the octave had started to spread throughout the Catholic Church and in a small number of Anglican communities sympathetic to reunion with the bishop of Rome; but this approach was rejected on theological grounds by many Christians outside the Roman Catholic Church.  In 1959, at the conclusion of the prayer for unity octave, Pope John XXIII called for the Second Vatican Council, which brought the Catholic Church energetically into the ecumenical movement.

This year’s theme was unusual kindness where we looked at the hospitality St Paul’s received on Malta.  Hospitality and unusual kindness is something we should as Christians find easy as it is an expression of our faith.  To me such a practice follows on from a Christian festival theme in the 90s of “Entertaining angels” based on the story of Abraham who is visited by three strangers unaware that they were angels.  That is, always show hospitality to strangers as you never know when yo might be entertaining angels.

Such an event happened to me not that long ago.  I was just about to go out when the doorbell rang and there was a man stood there with a holdall.  I could tell instantly that he was a man of the road but he had good shoes and clothes to withstand Irish weather.

As I was just going out the door I was a little perturbed by this man who had upset my routine but a few words were exchanged and he then said to me, “Are you going to offer me a cup of tea?”  I agreed but in some trepidation as I didn’t know the man at all.  Fortunately, Emma was at home and kept a discreet distance and a listening ear.  We sat and had tea in the kitchen and exchanged some dialogue but I would not have called it a conversation as I would ask a question and he would make some comment about going to Leicester for Christmas which was totally irrelevant to question posed.  He didn’t smell of alcohol but did offer to go and buy some wine if I fancied a drink.  He didn’t want anything to eat and for half an hour we exchanged what seemed unrelated comments while he drank his tea.  When I asked if he needed anything like running into Sligo he was unforthcoming.  After finishing his tea and aware I was looking to leave he picked up his bag and headed for the door.  He was pleasant said goodbye went down the drive and turned in the direction of Collooney.

It had been a truly bizarre experience.  Emma who had been listening in concurred that the conversation had been unusual to say the least and agreed that it had just all been a little odd.

But then as I reflected on his visit and my thoughts on “entertaining angels” I was not pleased with my attitude or behaviour.  Initially, I had not made him welcome or feel welcome, just an interruption I didn’t need.  I did then try to get to know something about him but none of it made any sense and then he was gone as quickly as he arrived.

Did I learn anything from the experience, yes!  We should, in all circumstances, show unusual kindness to strangers because we might never know when we are entertaining an angel.