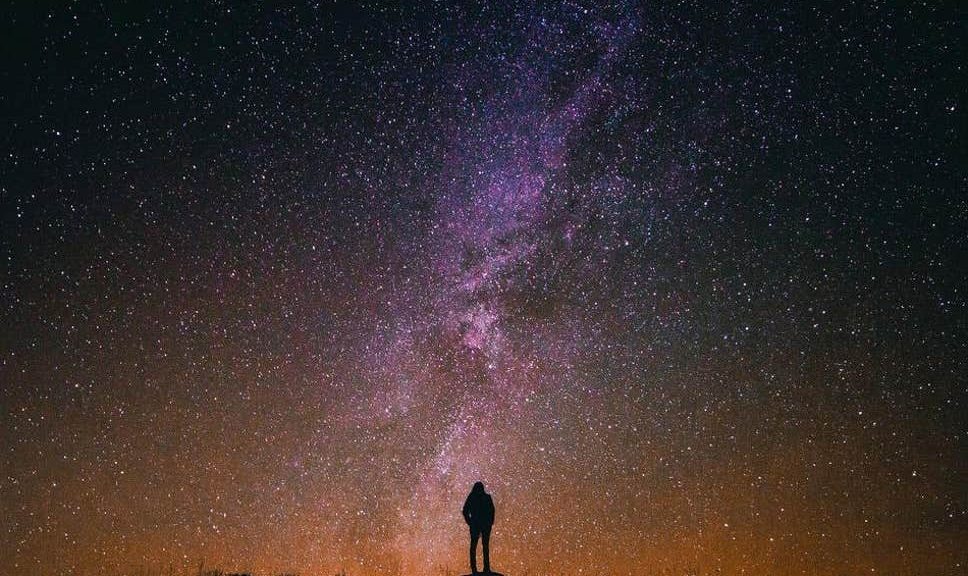 I was reading a booklet recently by a Christian lady who had investigated veganism from a Christian perspective and she had changed her habits as a result.  However, the one thing in the booklet that really made me think was the way in which she referred to the most famous verse of the Bible, John 3: 16, For God so loved the world that he gave his only Son, so that everyone who believes in him may not perish but may have eternal life. She drew attention to the fact that the word we translate as ‘world’ is in Greek the word ‘cosmos’ which makes the meaning of the verse far more substantial.  And indeed, if you bear in mind the language of the book of Revelation we read that all things will be made new which again includes everything it got me thinking more widely tahtn I had before on what this actually meant.

It turns out that she wasn’t the first to think this way as when the 19th century naturalist John Muir came across a dead bear in Yosemite, he wrote in his journal a criticism of religious people who made no room in heaven for such noble creatures.  He wrote, “Not content with taking all of earth, they also claim the celestial country as the only ones who possess the kinds of souls for which that imponderable empire was planned.” To the contrary, he believed, God’s “charity is broad enough for bears.” In the middle to late 19th century few agreed with him.

The rise of ecological awareness in our day, however, provides a pressing context for reflection on this question. Does the creative love of God embrace bears and by extension the natural world?  Does it have compassion for the mortality of its’ creatures and the promise of redemption? If not, then ruining their habitat and driving them toward extinction has little religious significance. But if so, then the value of their lives and of all of nature should become explicit in the church’s teaching and practice.

Since God created the world, judging it to be “very good”, nature has to be more than just the scenery behind the human story.  It is also God’s work with an intrinsic value all its own.

Ecological awareness brings to light how very earthy the ministry of Jesus was.  He lived in an agrarian culture and the parables often refer to seeds and weeds, flowers, fields and vineyards, ploughing and harvesting, sheep and birds, rain and sunsets etc.

In an ecological perspective, Jesus’ great command to love your neighbour as yourself extends to all that share in the evolutionary community of life broadening the circle of redemption to include the natural world. Far from being left behind or rejected, the evolving world in its’ endless permutations will be transfigured by the life-giving action of the Creator Spirit.  In the light of the risen Christ, hope of salvation for sinful human beings expands to become a cosmic hope, a shared hope.  Care for the earth and all its’ creatures flows as a response.

The gift of Jesus Christ is given because as my author said “God so loved the world,” cosmos in Greek and so do not Christ’s benefits work not just for the human world but the whole natural world in its beauty and pollution.