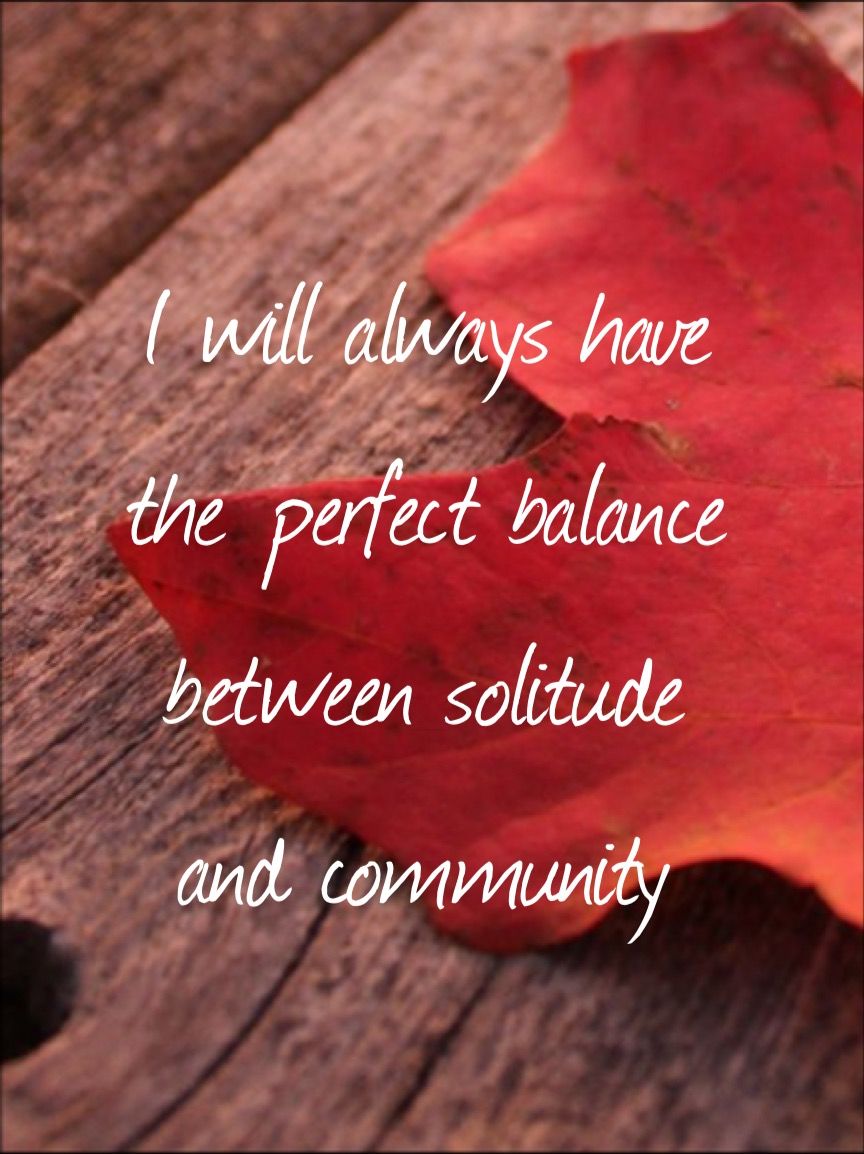 I was reading a booklet recently on this topic looking at how we bring these apparently two opposing ideas together as Christians especially as both are lacking in society today.  A recent survey showed that 42% of people who work in offices do not have a friend there and that our obsession of staring at screens is not a substitute for either solitude or community.

In the Bible it is clear that Jesus did both.  He was often alone in his prayers but he was also among his flock.  Clearly, Jesus is a the best role model we could have but the booklet suggest that finding out who we are is an essential part of establishing a beneficial balance between solitude and community.

The booklet mentions Dietrich Bonhoeffer, who wrote one of the best books on community called “Life Together”. However, shortly before his execution by the Nazis, he struggled to make sense of who he was, the calm, cheerful resilient person others saw or the person he saw, fearful, anxious and weak. His deliberations led him to conclude that neither how he saw himself or how others saw him expressed his real identity but his true identity could only be found in God.

Bonhoeffer was able to realise what the Bible tells us is that God says, ‘You are the beloved’.  May you also realise that the same voice is there for you.